Over these past days we’ve brought you the depressing facts of LibDem/Tory Cuts, and their impact on Leeds.
We all need to understand what has been happening to Local Government funding.
We all need to appreciate the long hard road which has brought Leeds to this year’s Council Tax increase. 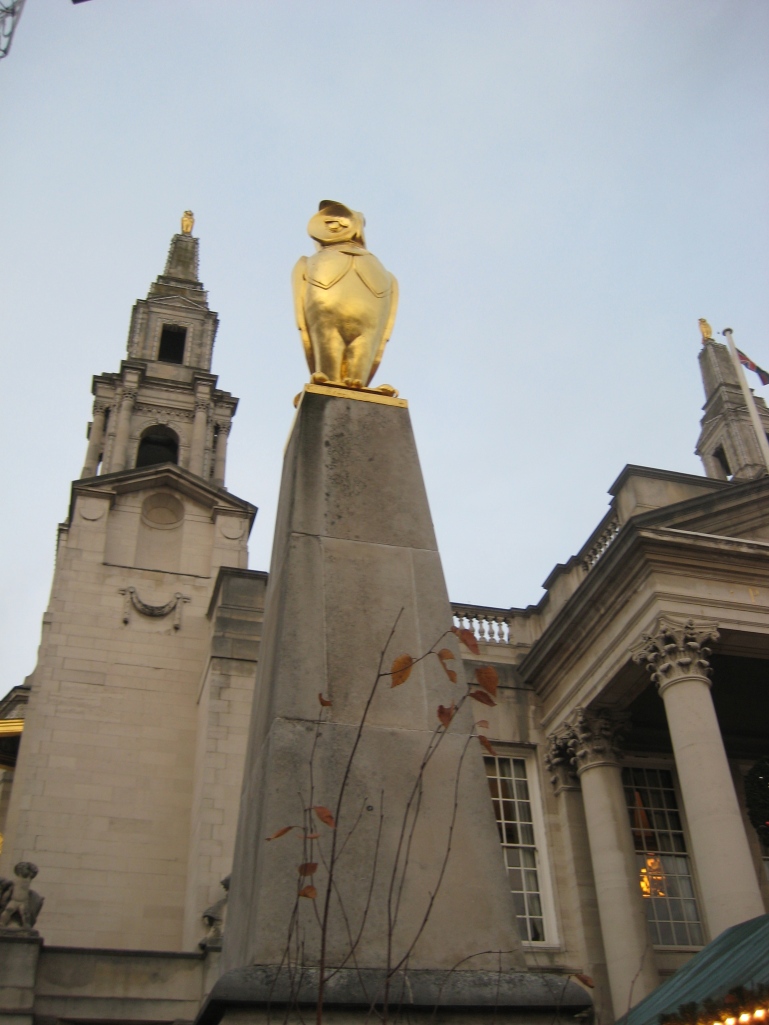 In the last of our series of posts on the Labour Council’s Budget, we bring you the Good News.
Children and the vulnerable are top of the list – 58.6% of the total Council Budget will be spent on Children’s Services and Adult Social Care.
But in a host of ways, the Labour Council is working to protect and improve life for all its citizens.

All 57 Children’s SureStart Centres have been kept open, and will be kept open. Health visitors are now embedded in these centres, expanding the service they provide.

PROTECTING THE ELDERLY AND VULNERABLE

£4.3 million extra has been provided for Community Care in 2014-15 – to support older people and the vulnerable.

Eligibility criteria for access to support services have been maintained – in spite of severe budget pressure. All those with a substantial or critical risk to their independence will continue to have access to those services.

Adult Social Care’s Re-ablement service has already helped 1145 people to return to living fully independent lives over the last 3 years. This will continue – and help reduce unnecessary hospital admissions and residential care in the process.
And there are other plans to promote independent healthy living .
£2.3m for the South Leeds Independence Centre.
And £151,000 to support two new services to promote faster recovery from illness – including our own Holt Park Active here in Leeds North West.

£2.4 has been allocated to create the Assistive Technology Hub – the only one of its kind in the country. Assistive Living Leeds will be a new one-stop centre that will house a range of specialist services to support people with physical, learning and care needs to live safely and independently. The centre will provide one place to find information and advice on what type of equipment and other “assistive technology” is available in Leeds. Building work has already begun on the scheme, which the council is delivering in partnership with the NHS.

The evil consequences of the LibDem/Tory Coalitions policies crop up everywhere – £210,000 has had to be allocated to meet the additional demands for advice on welfare and benefits.

But Leeds Labour Council is proud to be pioneering work to integrate health and social care services.

HELPING ALL OUR PEOPLE TO KEEP FIT AND ACTIVE

£500,000 will boost sports participation through Leeds Let’s Get Active.

£42m to deliver new housing and bring empty homes back into use.

WORKING TO ENSURE THE SAFETY OF ALL OUR CITIZENS

£487,000 will ensure that we continue anti-burglary work across the city.

£1,369,000 will be saved by expanding alternate weekly collections and boosting recycling – and as we’ve reported before, this will boost the huge improvement in recycling already achieved in Leeds.

INVESTING IN THE CITY AND ITS FUTURE

£12.3 million investment for Kirkgate Market has been announced.

And there’s much, much more – perhaps especially topical at the moment £45 million allocated over the next years for flood protection for 3000 homes and 500 businesses in the city centre.

It’s all happening here in Leeds – in spite of the worst the Coalition has thrown at us.

In 2015 we’ll have the British Art Show and the Rugby Union World Cup.

The Victoria Gate development will begin in April this year – opening autumn 2016. The first phase will bring a new John Lewis store to Leeds City Centre.

Britain in 2014 means Local Government in a Cold Coalition Climate.
We have the LibDems and Tories to thank for that.

But Leeds in 2014-15 means a City run by a Labour administration which is doing its best to help and protect its citizens.

It doesn’t always feel like the best time to be around in the UK under this nasty Government.
Britain Can Do Better Than This.

But Leeds is still the best place to be – no doubt about that – Leeds Is Doing Better – thanks to Labour.

If you want regular updates from us click here